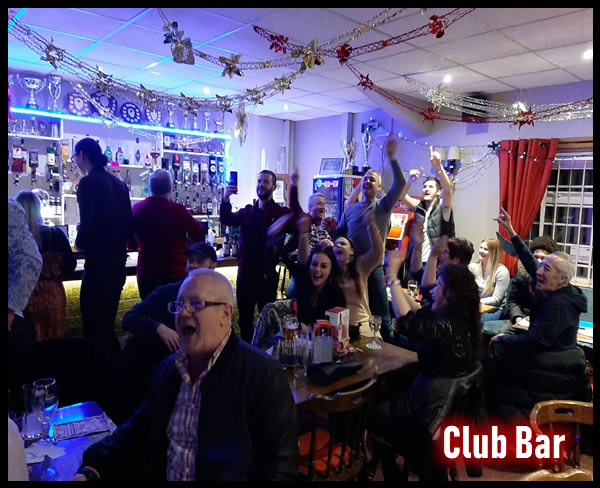 Thanks to Jilly for a great night of Karaoke on 14th March and to all of our fabulous singers. X Factor and The Voice are missing some superstars! Thanks also go to Drew and the NECI FC Football team for sponsoring some really cool raffle prizes and voting Barney Barnes singer of the night. The above video link captures the moment

Whaplode Drove Social Club is based at the Elizabethan Centre which was officially opened in 1980, featuring appearances by The Tremeloes and The Searchers when the hall was first opened. There's a stage which can be used, plus roof-drapes which can come down for functions. The Social Club was opened a year later in 1981, the main reasons was to support the centre. The money to build the centre was raised by local people of the area. The aims was to supply the Whaplode Drove district & local community with a social club, function hall and children's play area. It's a place for everyone to attend and enjoy. 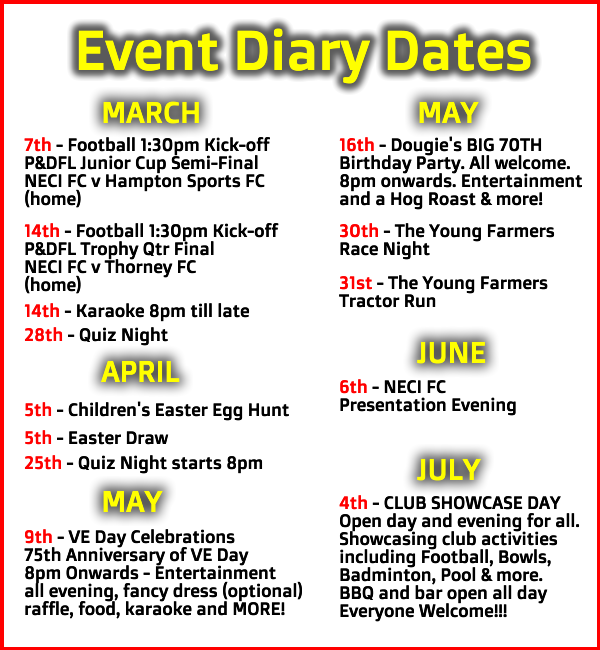 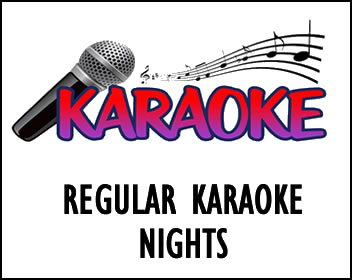 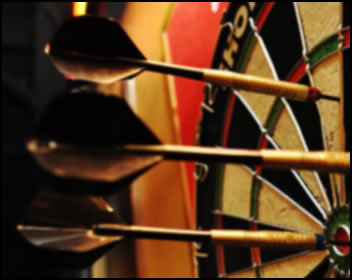 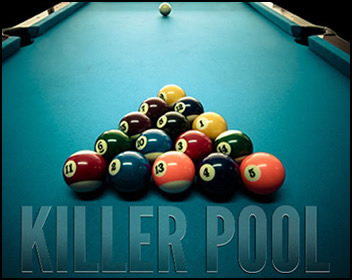 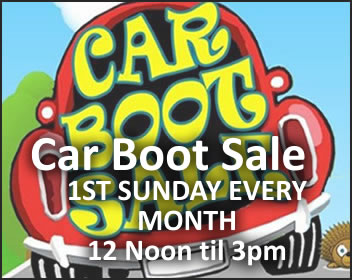 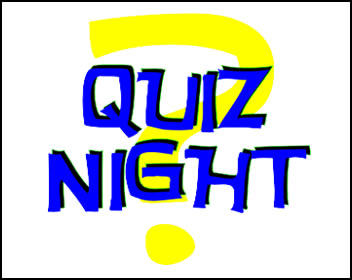 We are a free membership club, which you can join on arrival. Friendly & welcoming Atmosphere. Different Ales & Lagers, a selection of bottled beers, wines etc are served.
Club telephone No. 01406 330768